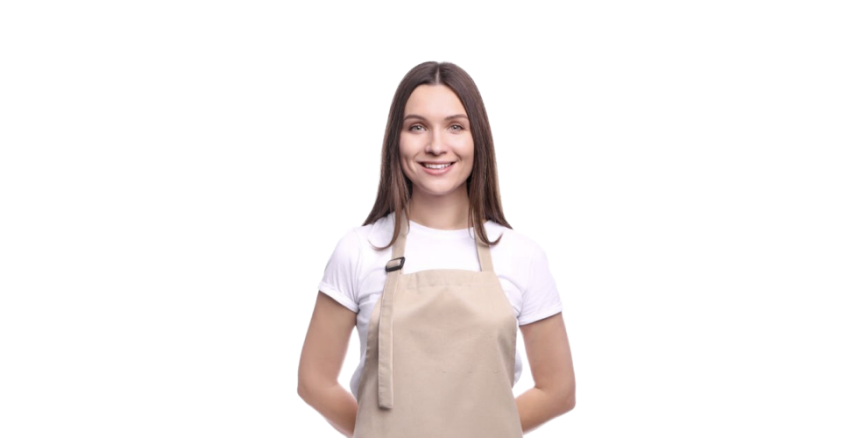 Chef Helga joined the Akur team where she worked in every area of the kitchen. Her philosophy on food is to highlight and celebrate the flavors of each season while also utilizing classic and modern techniques. 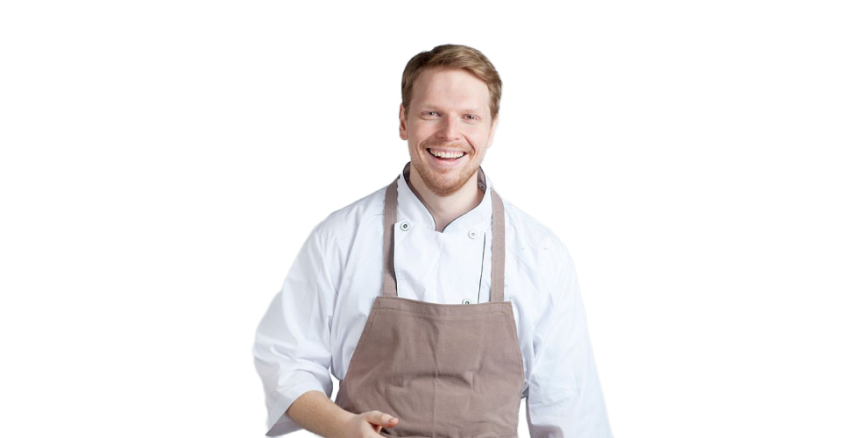 Following his time at Windjammers, Chef Taylor continued his interest and love of cooking, studying and teaching himself the culinary arts. His career at Akur began as a line cook in 2017, where his career blossomed. 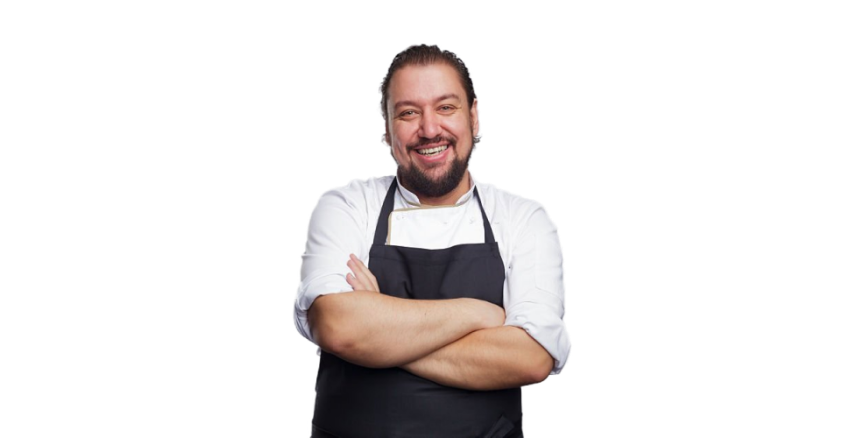 Chef Gunnar attended culinary school and started cooking professionally through a three-year apprentice program at Le Méridien in Munich. After receiving his culinary degree, he continued cooking in Germany and Iceland.

No comments to show.